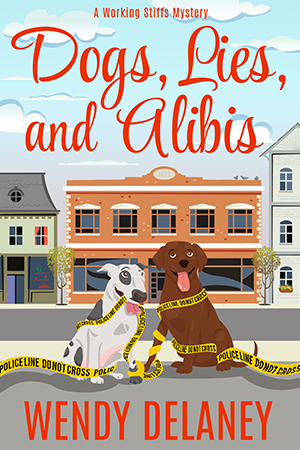 Why is Colt Ziegler’s dog on the loose?

More puzzling, how did Colt, a down-on-his-luck limo driver, end up dead hours after a botched break-in?

Enlisted to help the prosecution prove their case, Char turns a nightmare assignment into an opportunity to do some sleuthing and clear her friend’s name. But the closer she gets to the truth, the greater her risk of becoming the next victim!

Amazon US
Amazon CA
Amazon UK
Nook
Apple iBooks
Kobo
We use cookies to ensure that we give you the best experience on our website. If you continue to use this site we will assume that you are happy with it.Ok